Any self-respecting photographer would be shooting in RAW, wouldn't they?

Otherwise you’re not a real professional and you don’t get the most out of your photos. A starting bird photographer will shoot in JPG file type, but  will allow themselves to be persuaded quickly by more experienced colleagues to never do this again.

A RAW-picture is better and sharper; there is a larger colour gamut achievable and there is less noise, the white balance can be adjusted afterwards; I could go on and on. In JPG that’s all impossible. So don’t use JPG, because it’s only for losers.

Honestly, I have to make a confession: I’ve been shooting in JPG for years. And the only reason is: it’s much easier. When I come home after a long journey, I don’t need to spend many evenings editing and converting images. And while shooting my buffer never becomes full.

For a while I photographed in RAW, but it took me a lot of extra time and computer work to edit my pictures. Then I photographed using both filie types, so I used JPG and RAW at the same time. Maybe it was due to my workflow, but my JPG won in terms of sharpness and noise always over RAW. 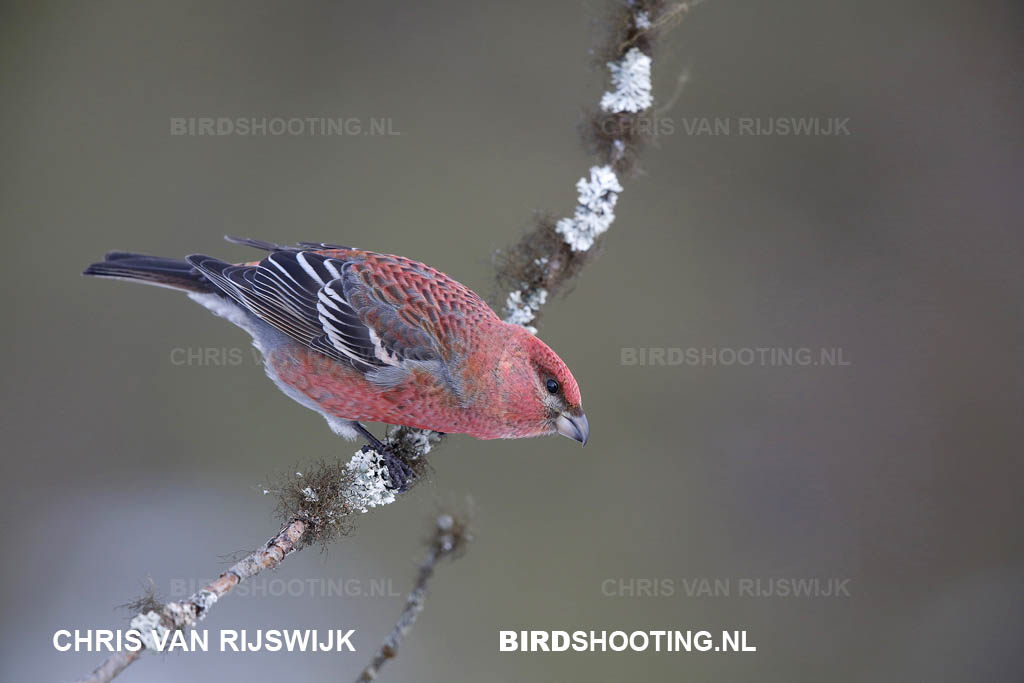 Just a JPG. Nothing wrong with that anyway…

Bad picture? Bad luck!
So it’s JPG. In my opinion, the results of JPG are just fine. Of course it could be better, but to me that’s not necessary. What to do if the white balance doesn’t appear properly? Or if a photo is underexposed? Well, simple: bad luck! Make sure the camera is set correctly the next time! And in Photoshop you can always correct a photograph a little.

Once I had to deliver images to a printer, he asked me for the original files, because he couldn't work with my JPG-files. In Photoshop I converted the original JPG’s to TIF-files. The printer was very happy and he praised the colour depth of the pictures.  “Significantly better than the previous JPG’s!” according to the printmaker. I chose not to say anything about it.

Finally a tip for all JPG-photographers: choose the Adobe JPG option for optimal colour space.