In two weeks’ time (September 2016) we went from Bologna via Florence, Sienna and the picturesque village of Pienza to Rome. The reason: holiday!

Italian women
Women in Italy are beautiful. They walk proudly on high heels, wearing a perfect matching sundress. With their dark eyes, often hidden behind some fashionable sunglasses, they look at you with a spirited glance. I’ve a weakness for them. When they start speaking in their inimitable Italian language, the accompanying hand movements and drama: for me it would be the reason to marry an Italian. 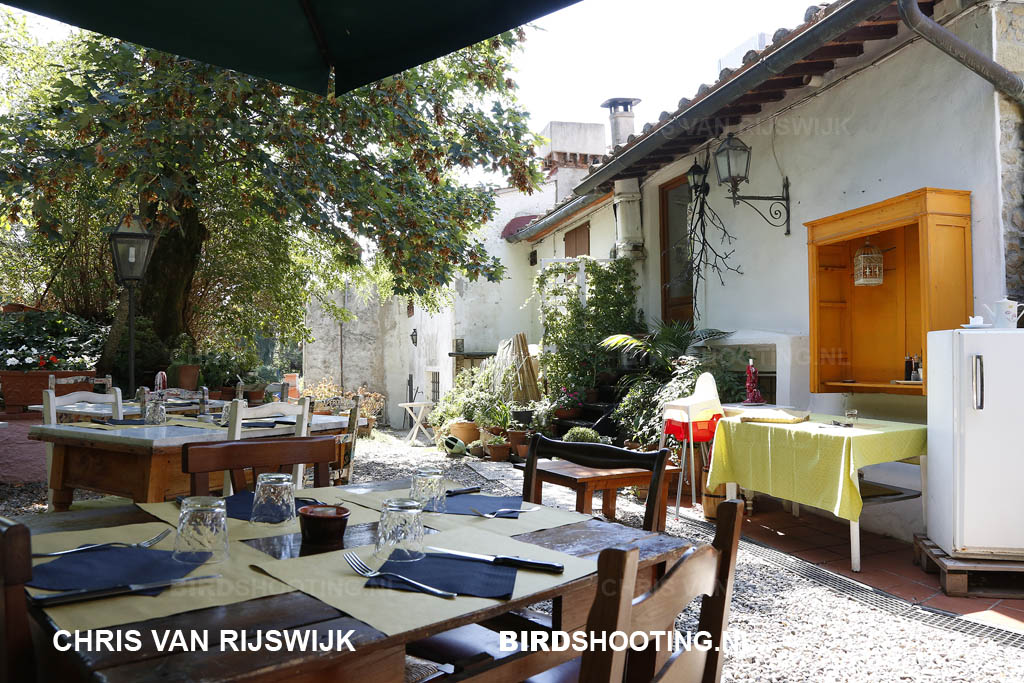 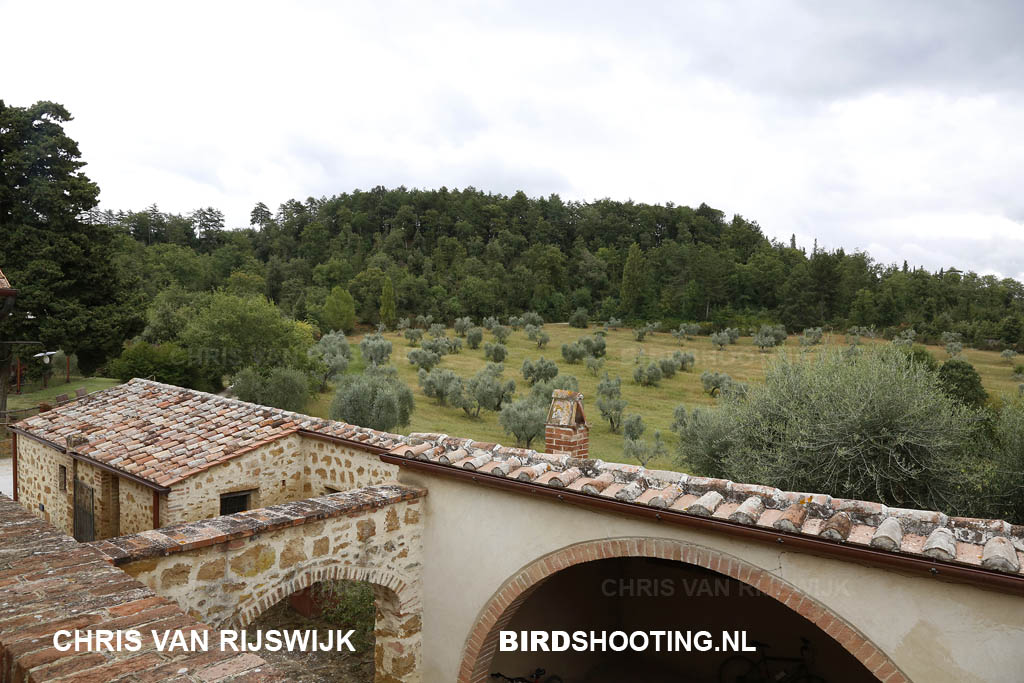 Italian men
In contrast, Italian men are barbarians. It’s because every Italian man smokes: I can’t stand it. Also every Italian woman smokes by the way, but I can push away that fact without any problem. And you would look at how these men in their car around cracks. Can’t these macho men behave themselves? Do you know by the way that the average Italian man is living with his mom to their thirty-sixth year and therefore they are pretty spoiled? I have to say that my girlfriend doesn’t share my view about Italian men. Last but not least you will see in Italy almost no birds. Once again because the behaviour of the Italian men: they are chasing and shooting at anything that moves. 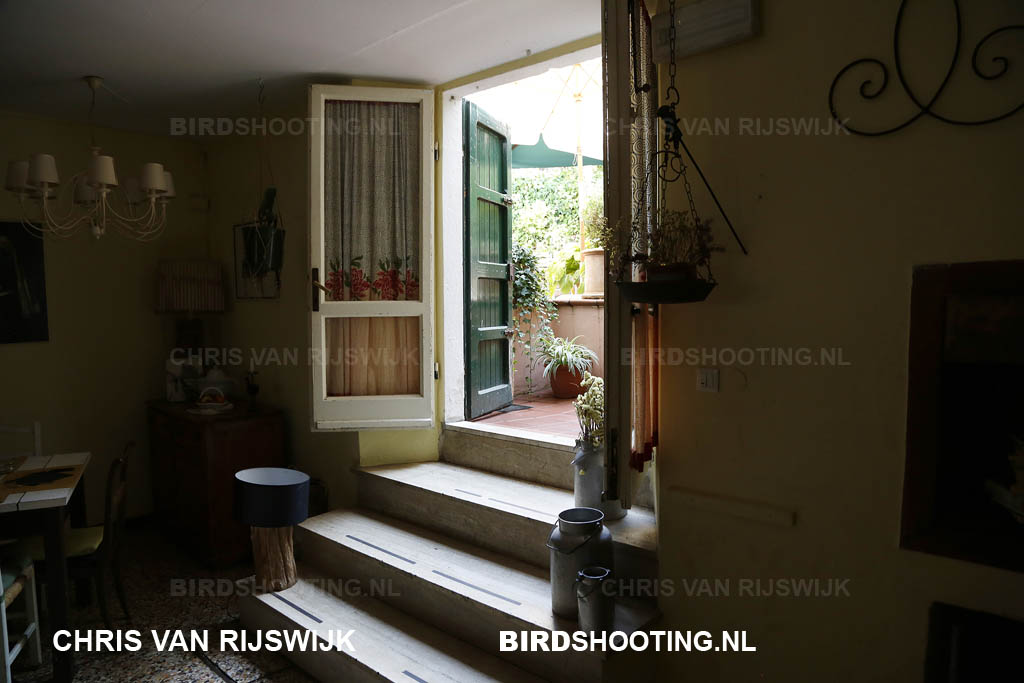 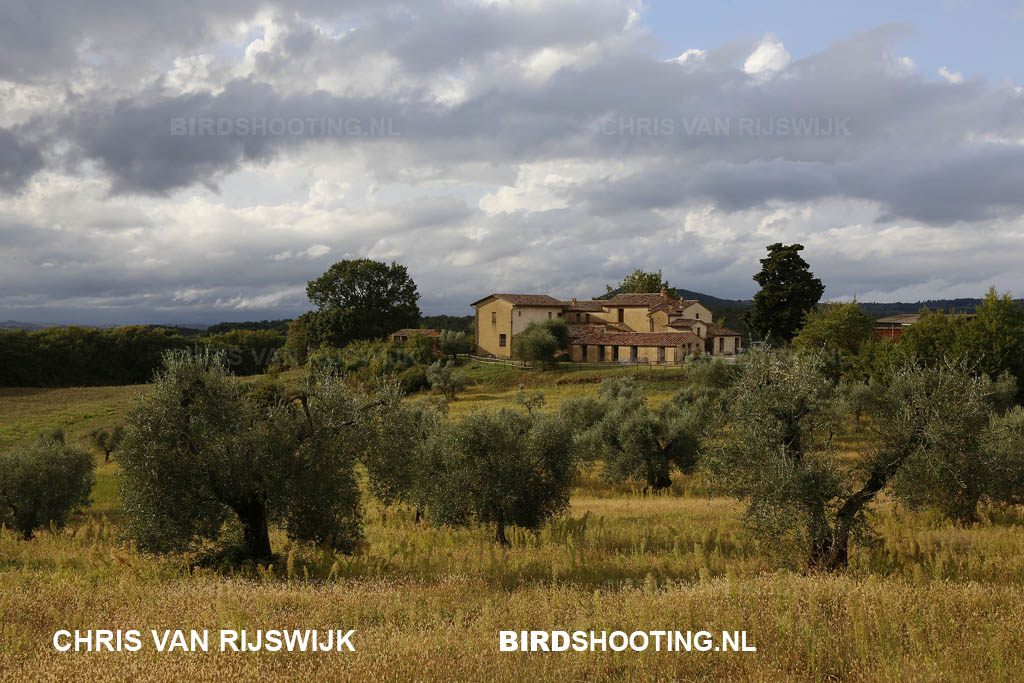 Italian Sparrows
Above male/female differences do not apply to sparrows in Italy. Luckily not! Sparrows are darlings, regardless of gender. In their appearance there are some differences between the Italian and the Dutch sparrows. The Italian Sparrows have a brown crown (instead of grey), a somewhat larger bill, and males have more white on their ear-coverts and more black on their breast. The birds look a little bit like the Spanish Sparrows. September is not the best time to watch these birds, because they are still moulting.  But some of them were beautiful and especially in the cities they are tame, which gave a good opportunity to take pictures.

The pictures of the sparrows were taken by a Canon EOS 5D mark iv, in combination with a Canon 300mm-lens f4 and 1.4 extender. 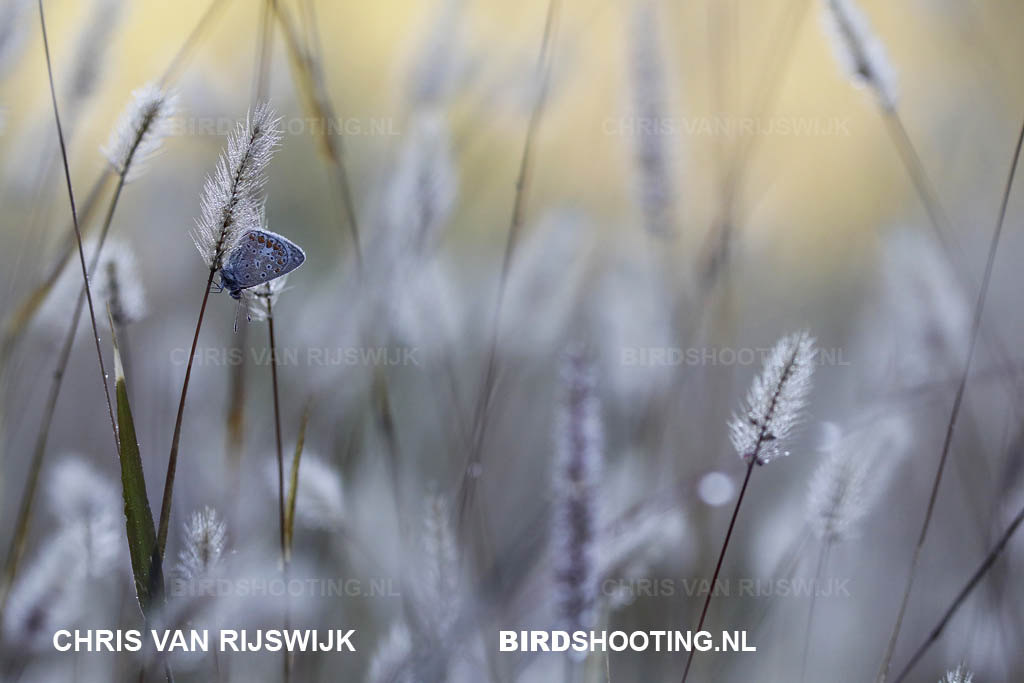 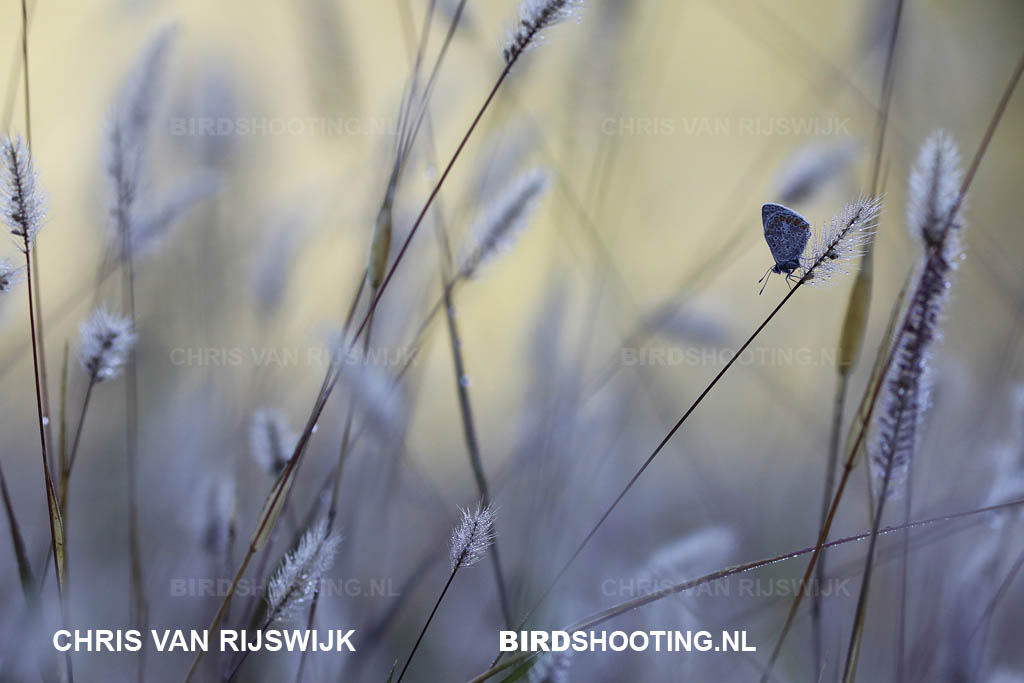 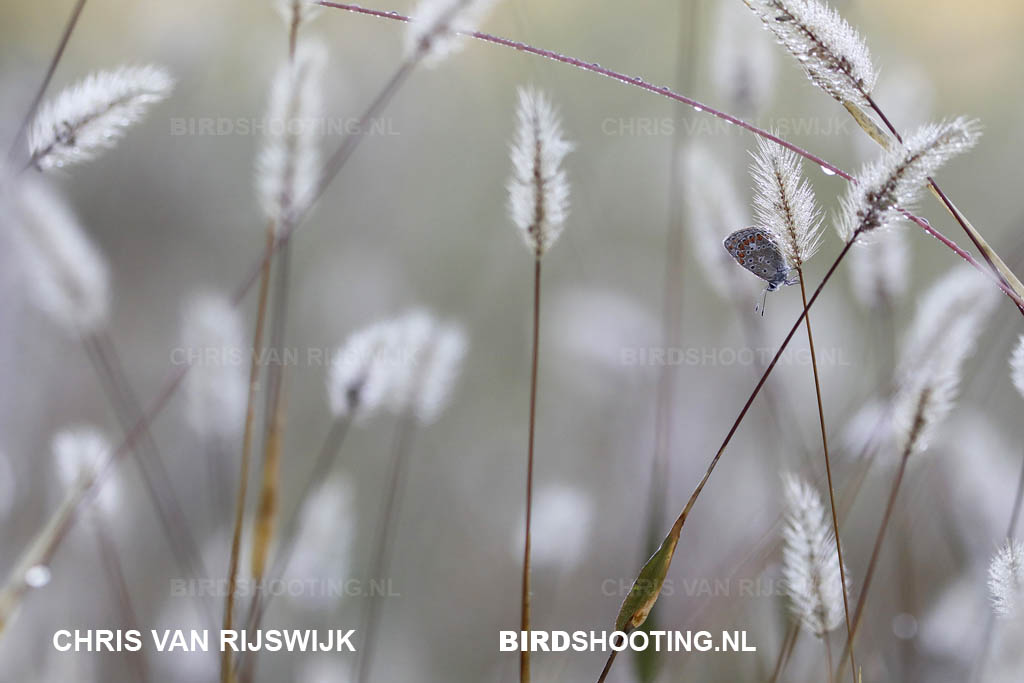 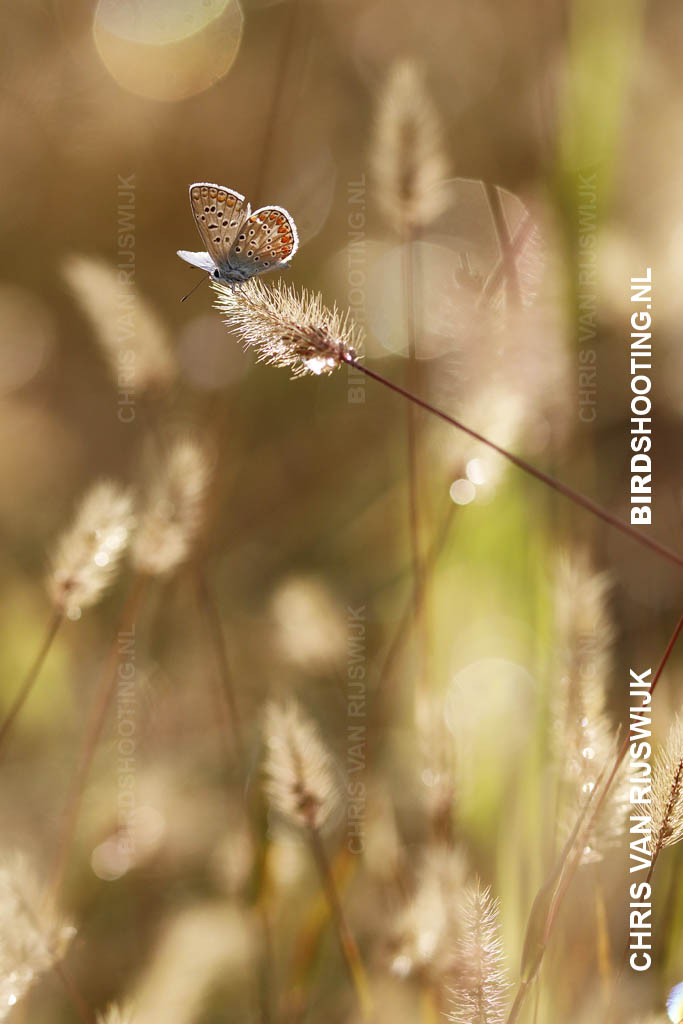