As a child, looking in my bird guide, I really liked the paintings of the Ross’ gull. I was believing that I would never see this beautiful Arctic bird in real life...

Life is easier than I thought, because I saw already four (4!) Ross’ gulls in the Netherlands! From three of them I was able to take some pictures:

• My second sighting was a lovely pink Ross’ gull at Scheveningen (November 2004): 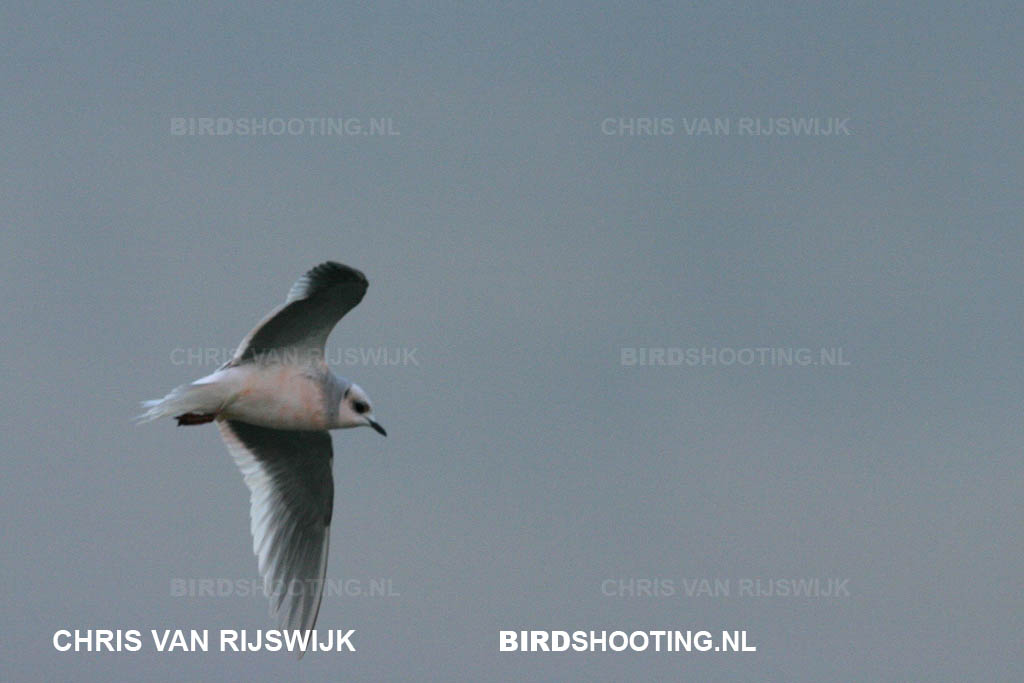 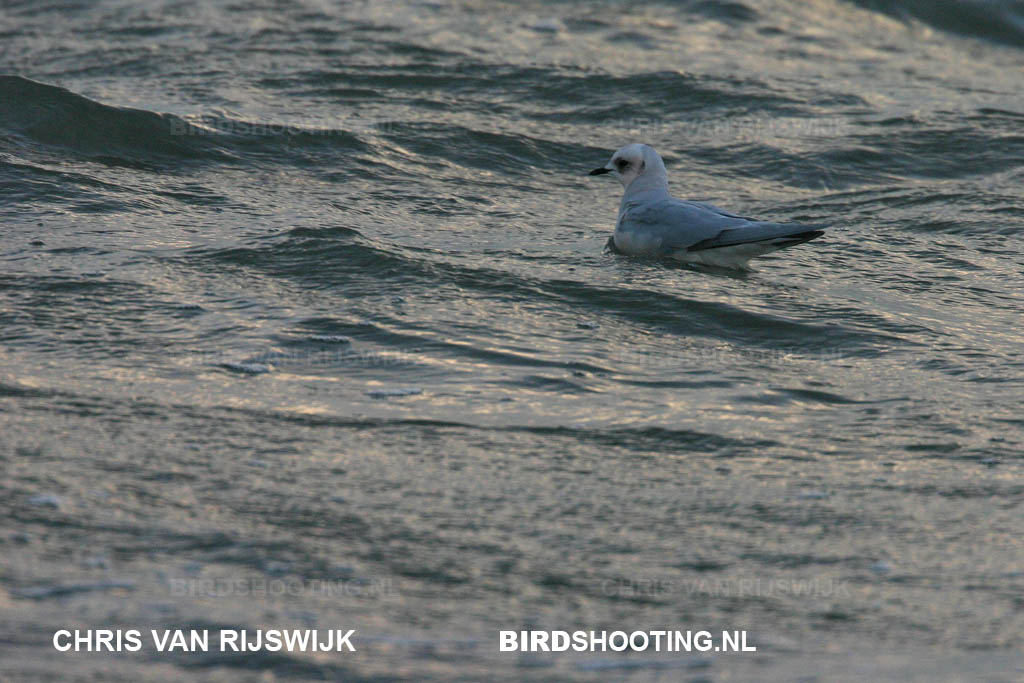 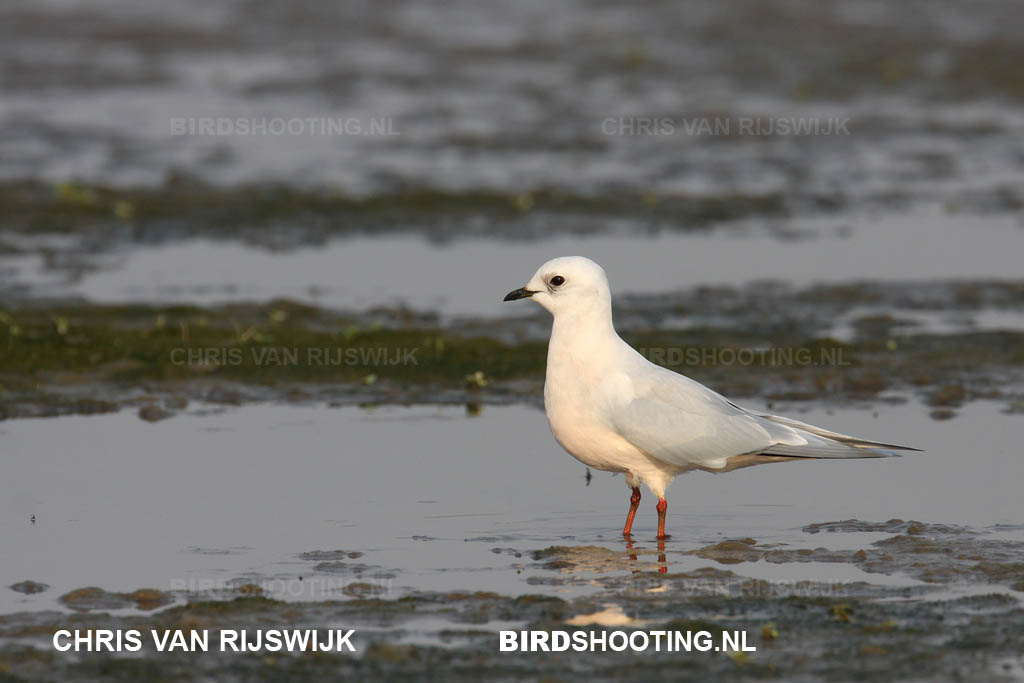 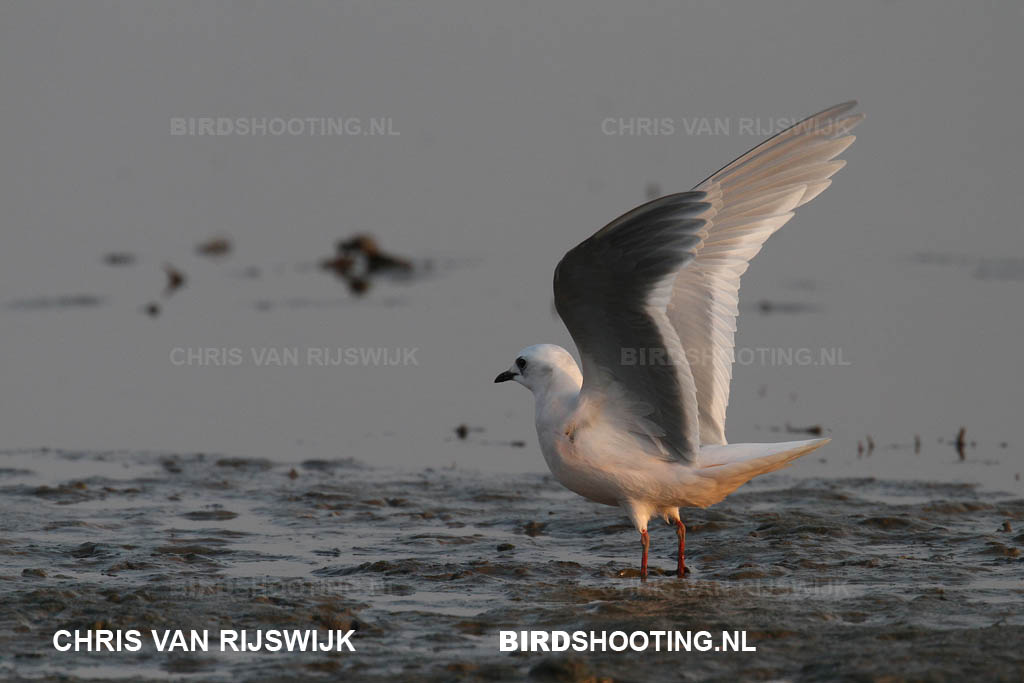 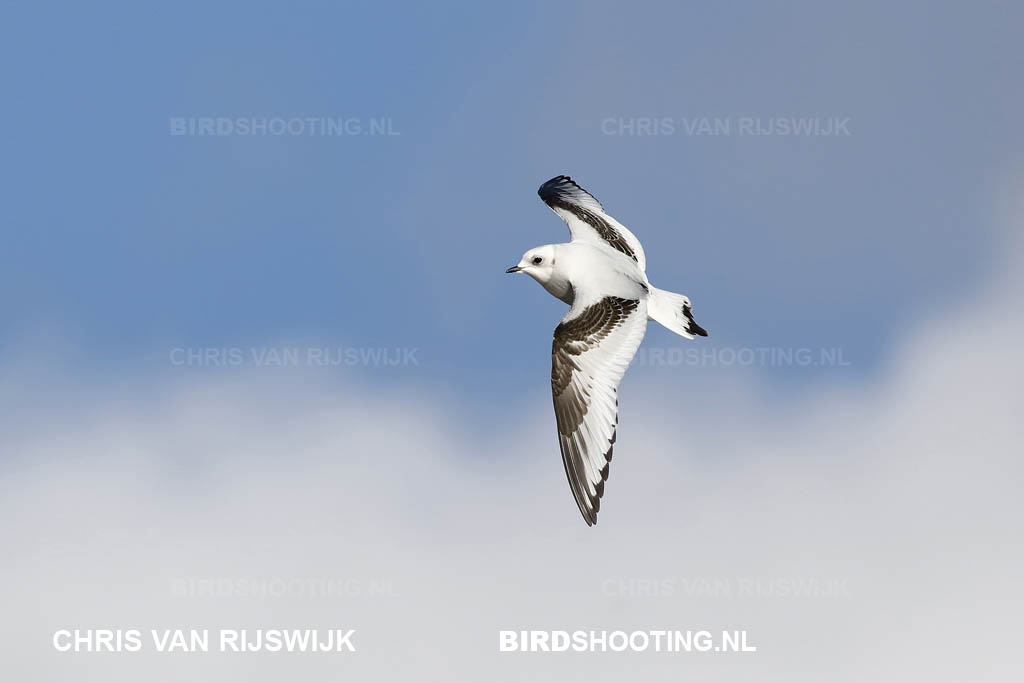