Long, long time ago, as a 15-year-old-boy, I saw the Wallcreeper in The Netherlands, at the VU-building in Amsterdam (1989). From that moment on I fell in love with this bird. 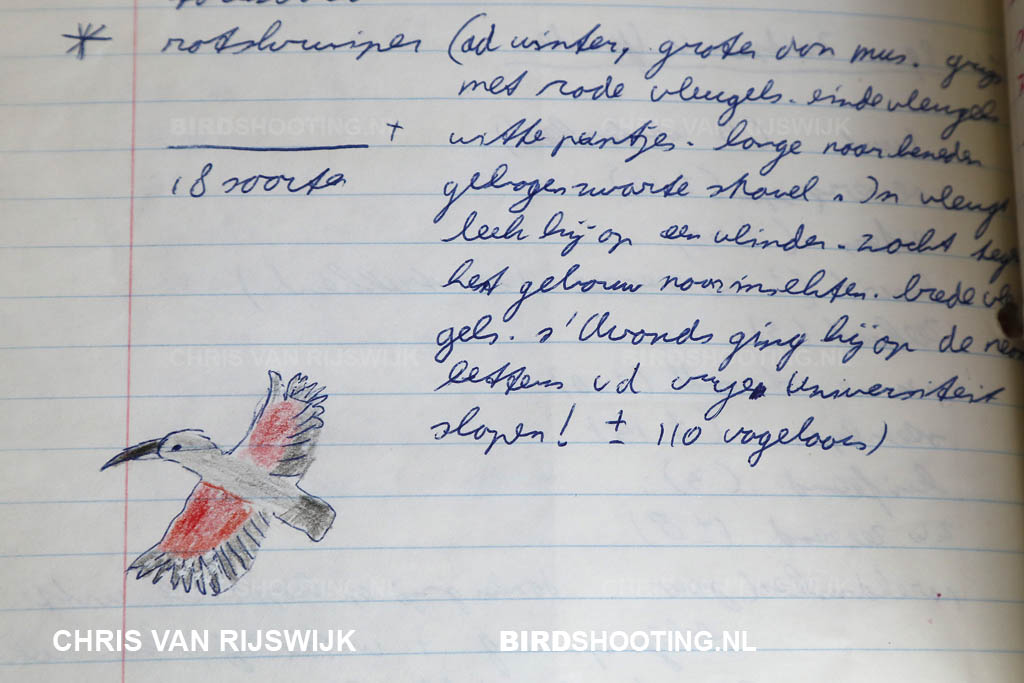 Notebook of a fifteen-year-old
Last year I went to Bulgaria to see the Wallcreeper. Unfortunately, we didn’t get to see the bird during that trip, but we saw some other nice species, including the Griffon Vulture.

Last week I saw a message on facebook that there was seen a Wallcreeper in Romania. Of course, there was no doubt: I had to go.

Because of all the stress, in München I went in the wrong plane (Budapest instead of Bucharest), therefore I had a delay of almost a whole day. But in the end, I arrived safely in Bucharest, where I was picked up from the airport by the guide Dimiter Georgiev of Neonphron Tours.

After a 4-hour drive we arrived in the Carpathians (at the request of my guide, I cannot reveal the exact location). Finally, I saw this beautiful bird again! A couple was busy feeding their youngsters in a rock gap. The parents flew off and on with insects. I took some pictures and to be honest, I couldn’t keep my eyes off these beautiful birds! 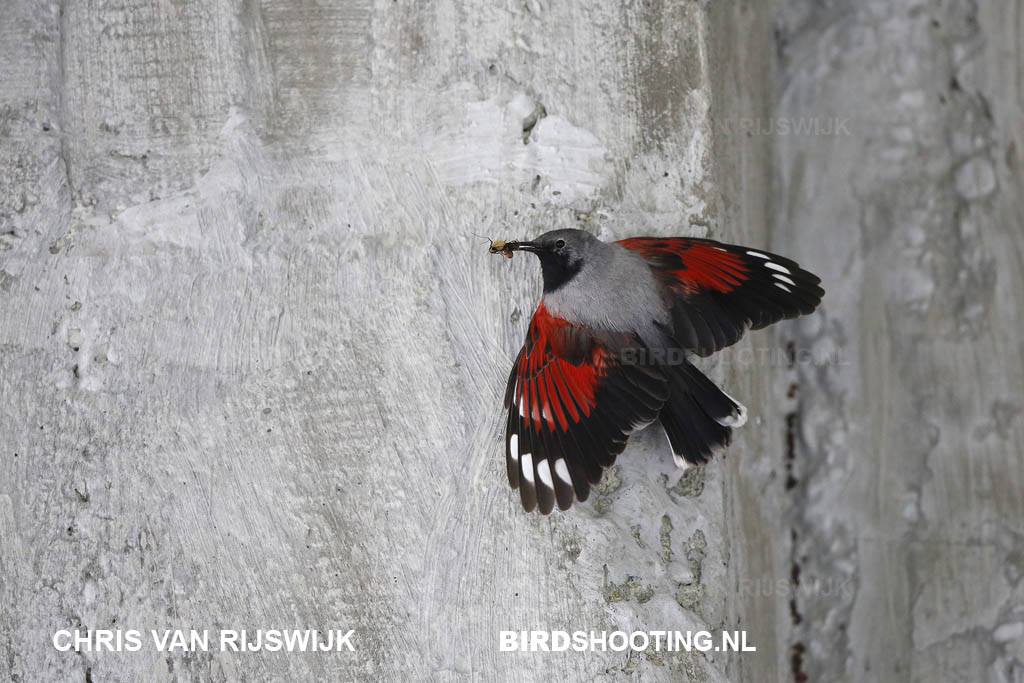 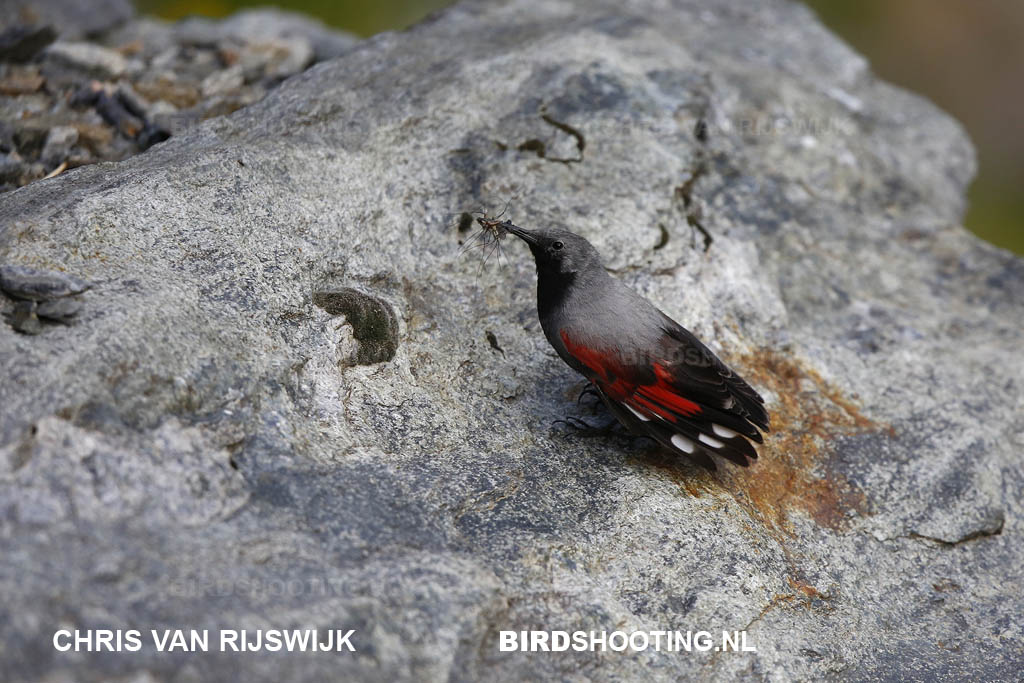 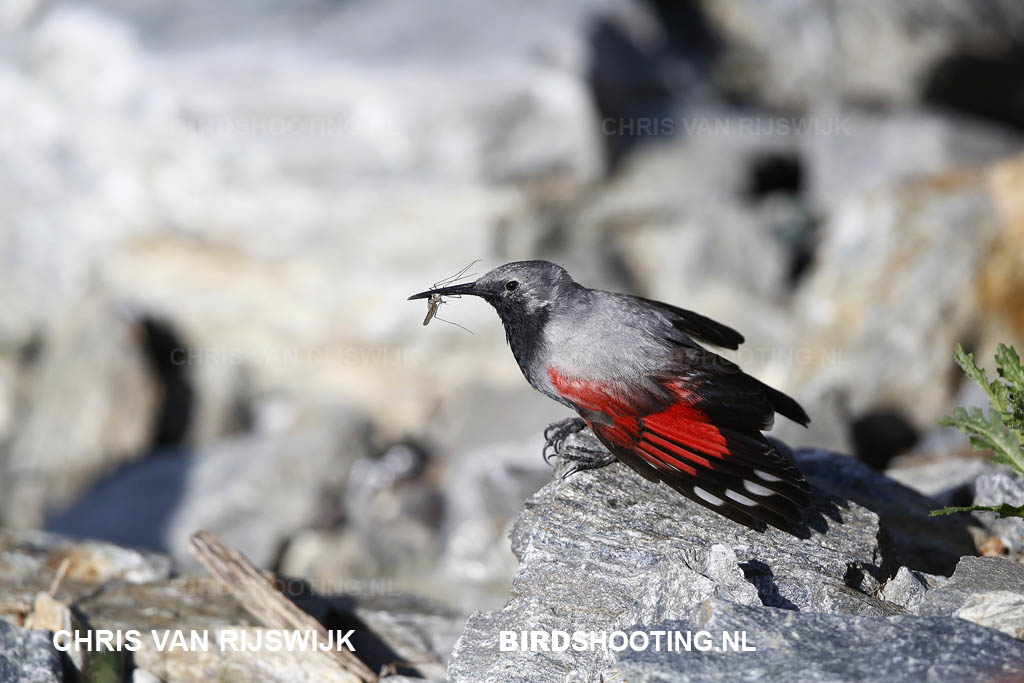 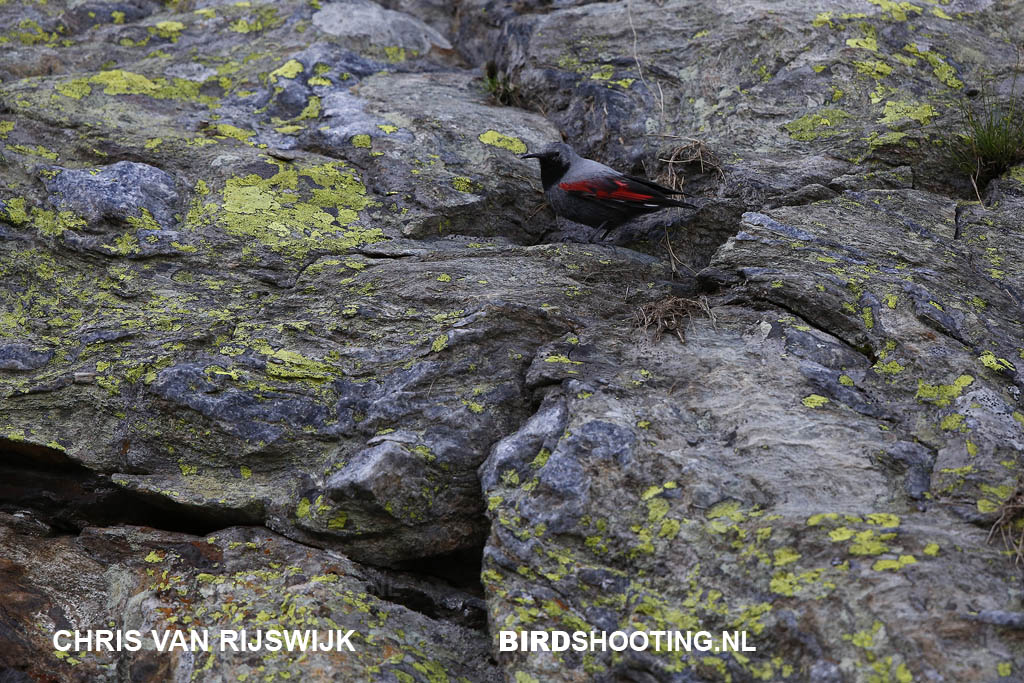 The next day we went early in the morning to the Wallcreeper-spot. The nest is situated in a gap in a tunnel over a road at about 2000 meters altitude. 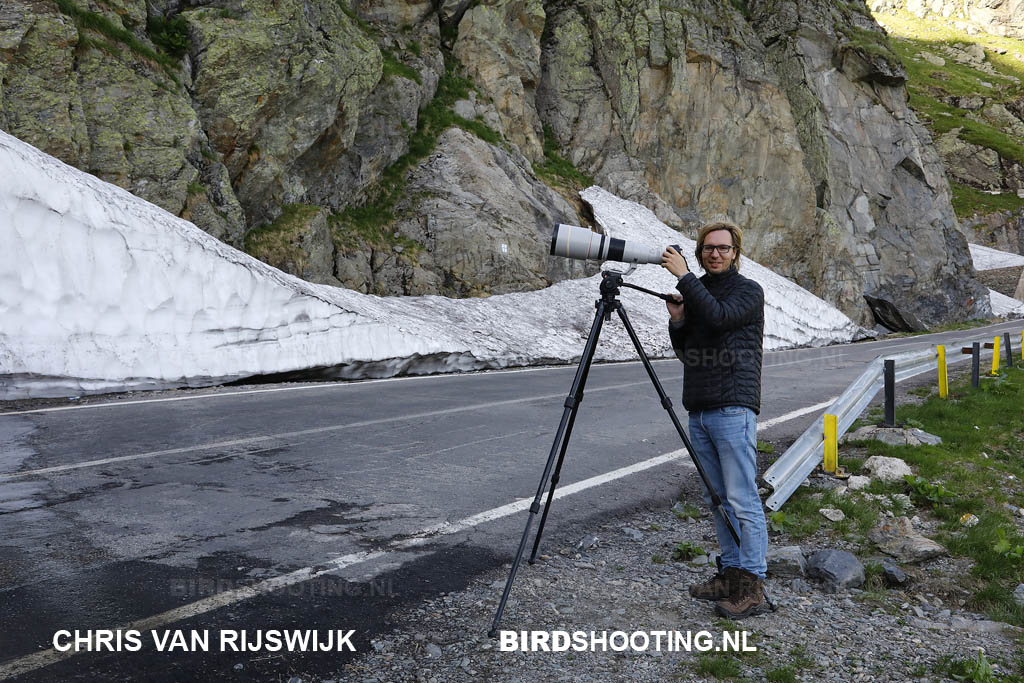 Usually the birds flew directly to the nest in the tunnel. The sun was shining brightly outside the tunnel, but inside there was only indirect light. By using a high iso-rate, a large diaphragm opening and a short shutter speed, it was possible to take some nice pictures. It was difficult to photograph the birds in their natural environment, but a few times it worked out well. 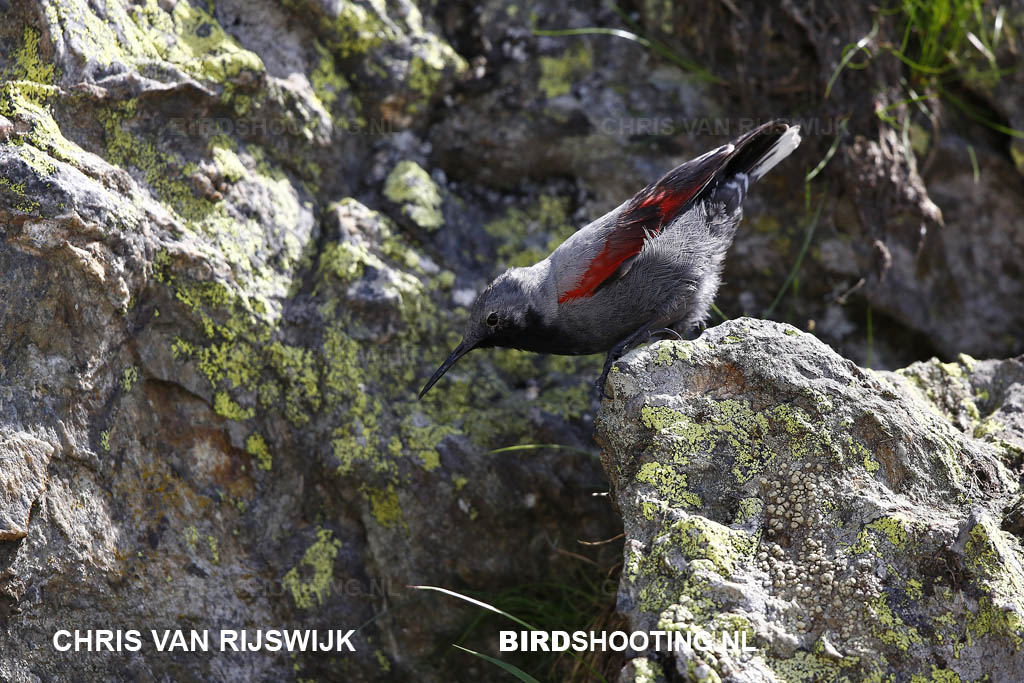 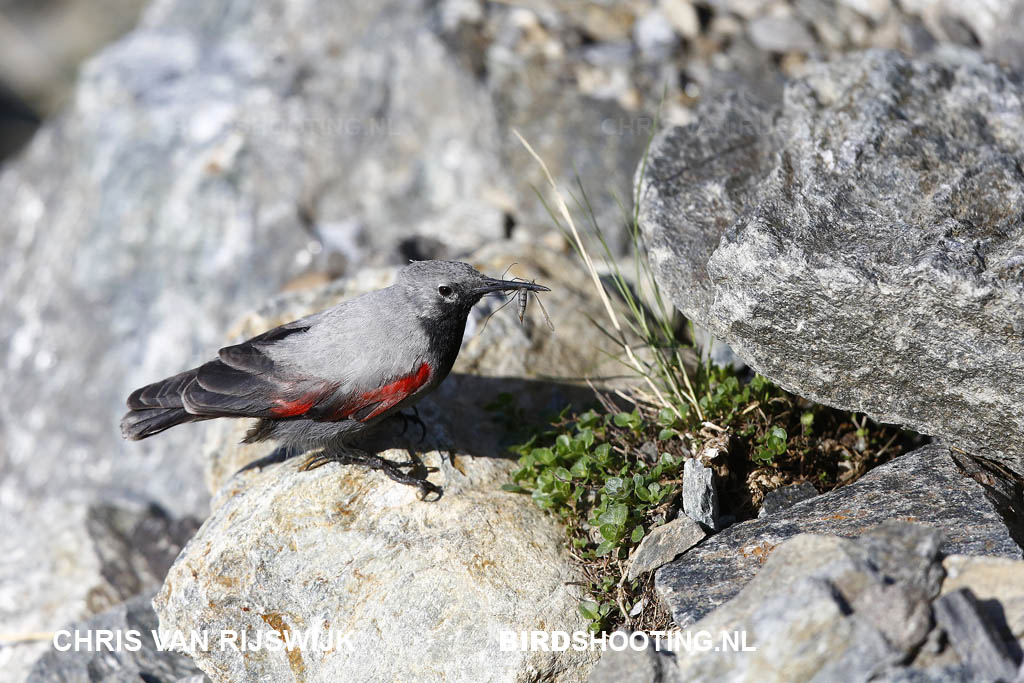 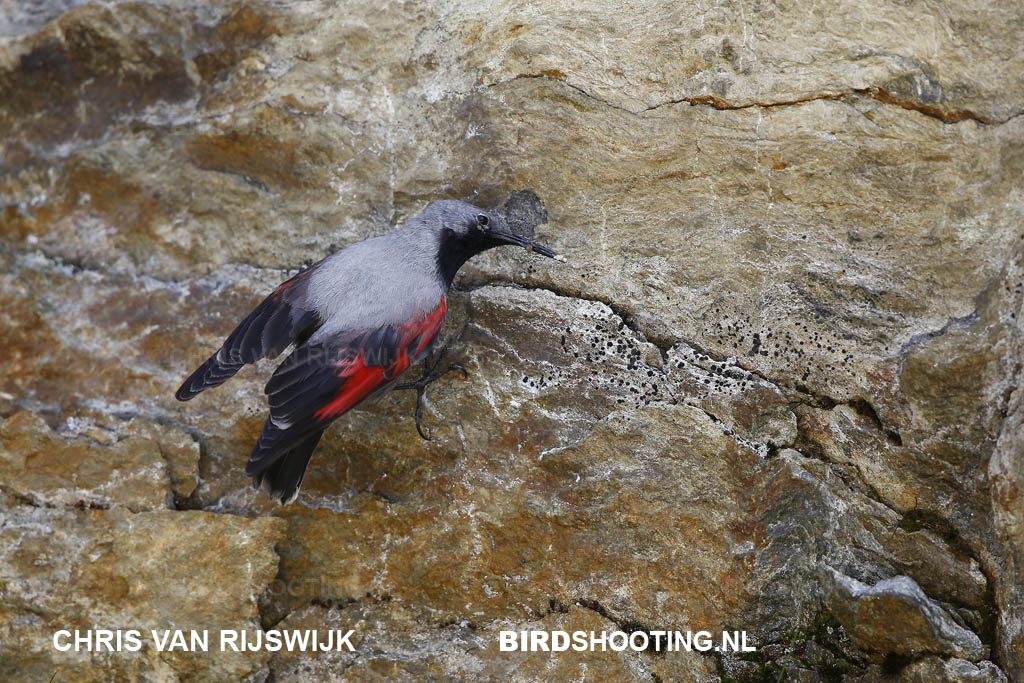 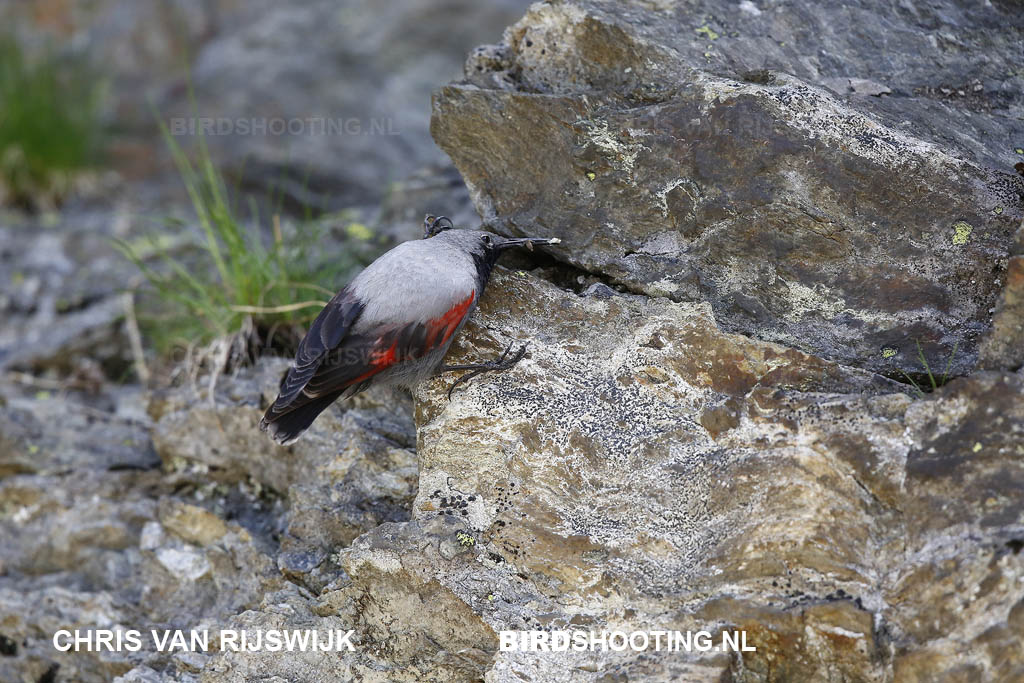 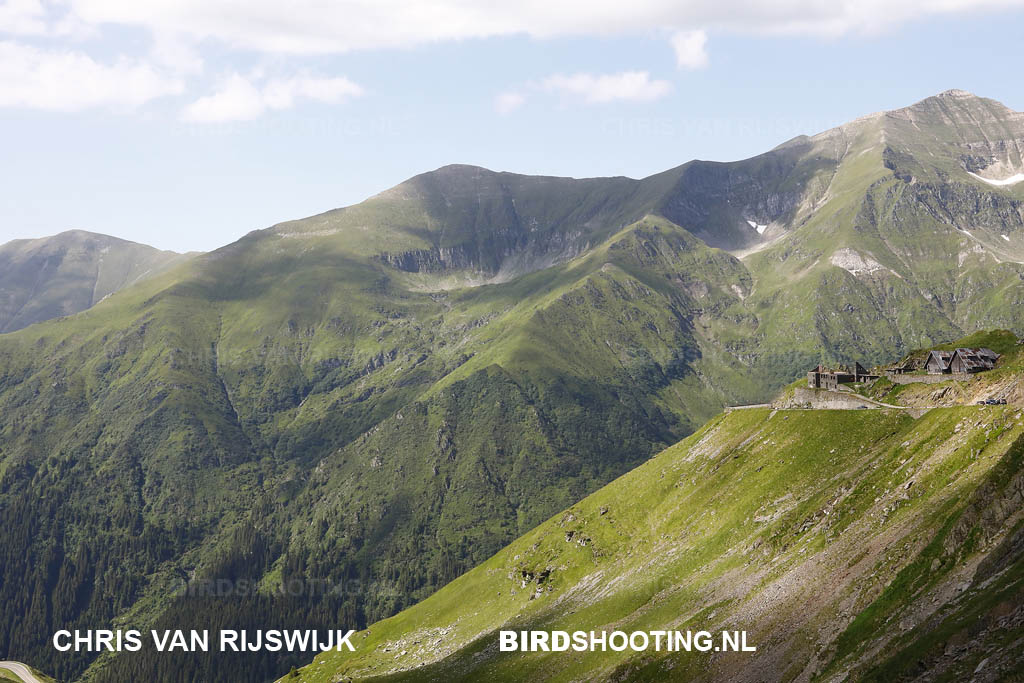 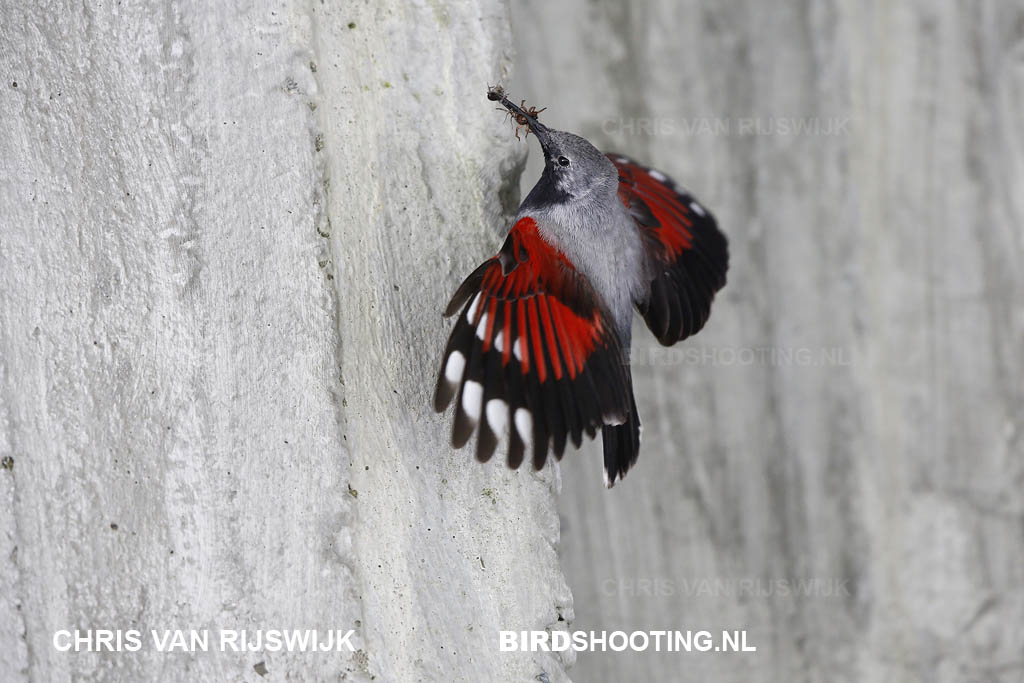 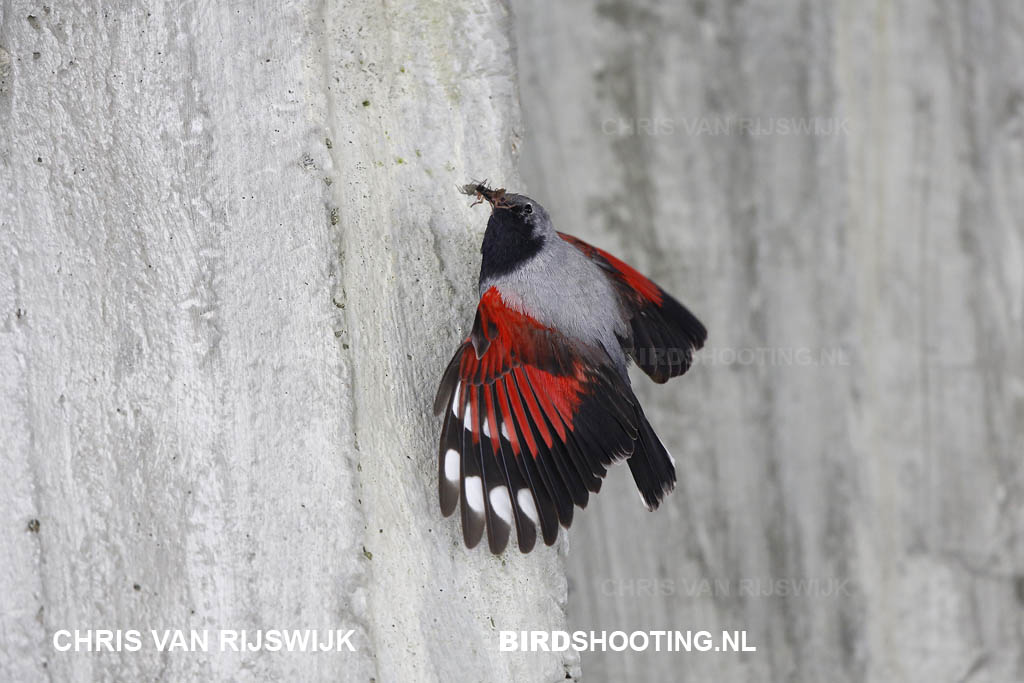 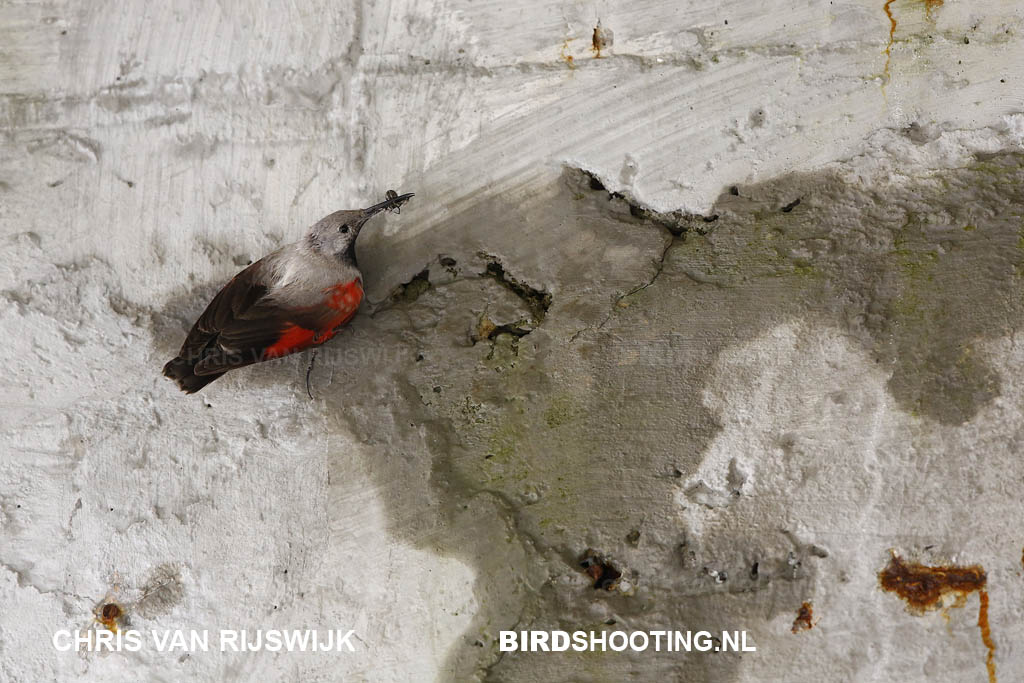 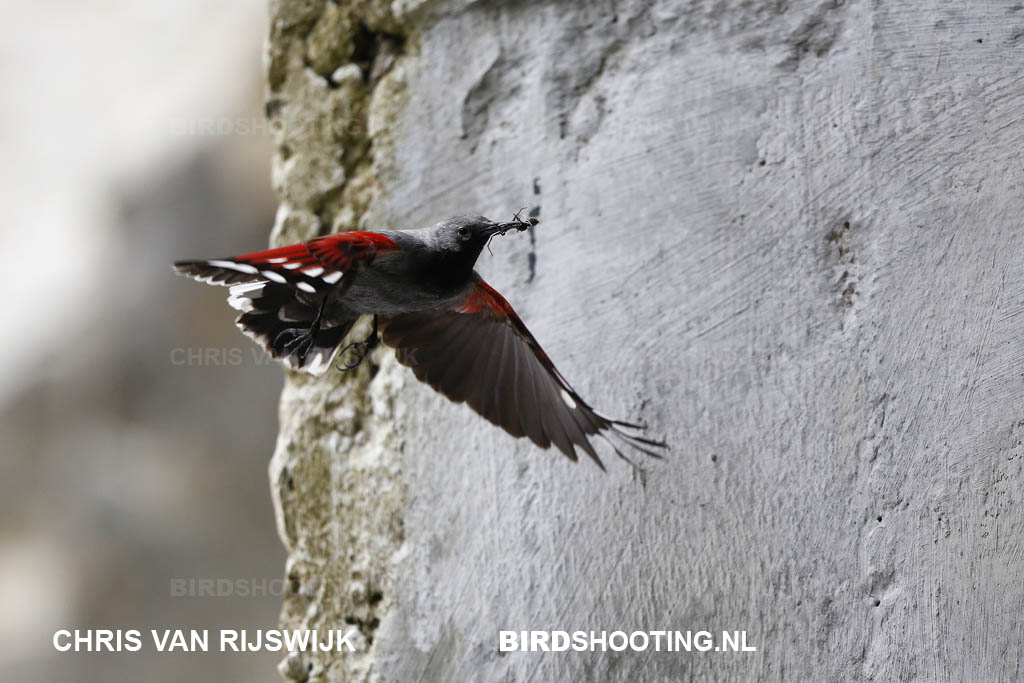 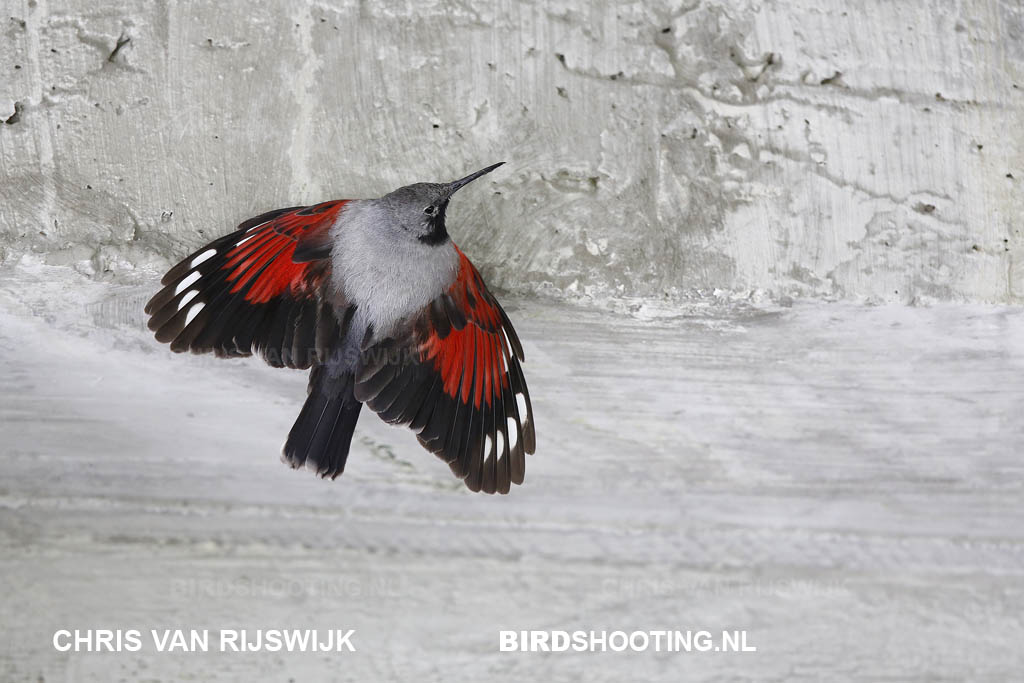 After a day of photographing and enjoying these beautiful birds, I was a happy person! The next day I flew back to Amsterdam and this time I took the good plane!